Ambiga willing to work with Mahathir to fix government 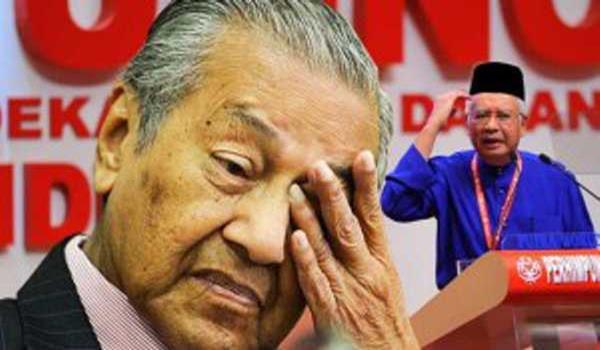 Datuk Ambiga Sreenevasan (pic) is willing to work with former prime minister Tun Dr Mahathir Mohamad only if he is willing to fix the country’s system of government.

The former Bar Council President said this at the launch of the book “Malaysia Post-Mahathir: A Decade of Change at Sunway University” on Monday.

“If Dr Mahathir is concerned about what has happened over the past 30 years, if indeed he is trying to fix it as opposed to just kicking out one prime minister, then I think we should be open to working with anyone who is trying to do that,” said Ambiga.

She said that the whole system has to be changed beyond replacing Najib as Prime Minister.

Ambiga added that she saw things she had never expected to see after Dr Mahathir stepped down.

She added that she never thought she would see Dr. Mahathir, Tan Sri Rafidah Aziz and many of the old guard coming out and lamenting abuses of power and the failure of Malaysian institutions.

She added however that she was sceptical as to whether anyone could get through to the present regime as to what is needed to make things change in this country.

“Mahathir Post-Mahathir: A Decade of Change” is being published by Singapore based Marshall Cavendish International (Asia) Private Limited.