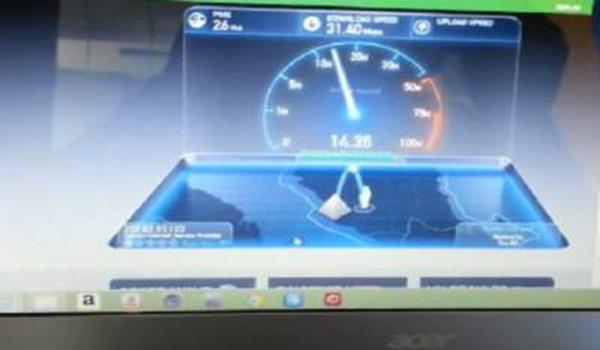 Its chief marketing officer, Zalman Affendy Zainal Abidin, said the telco is in the midst of ramping up its LTE sites in preparation to launch the services.

“We’ll have a better answer soon but from now until midyear, we will be working to extend coverage in the main city centres in Peninsular Malaysia,” he said.

He was speaking at an event to demonstrate Celcom’s LTE speeds, at its flagship Blue Cube Store in Bandar Sunway.

Celcom now has live LTE sites in Bandar Sunway and its head office in Menara Celcom in downtown Kuala Lumpur.

Zalman said Celcom will first introduce an LTE wireless broadband service for offices, homes and elsewhere, before offering LTE broadband connections for mobile devices such as smartphones and tablets.

LTE is claimed to be able to offer websurfing speeds of more than 100Mbps (megabits per second), but some service providers claim that realistically the speeds would be between 10Mbps and 70Mbps.

According to Zalman, such speeds make LTE suitable for delivering rich content. “Subscribers will be able to watch HD content on their notebooks and play online games while on the move,” he said.

Celcom is working with several partners to come up with LTE 2600MHz-enabled devices, for when it extends its service to smartphone and tablet users.

Zalman said the telco already has some units in its stable, such as a router that can provide WiFi connectivity over LTE networks. The router can support up to 32 users at a time.