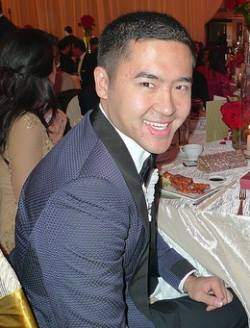 Doubts On PM’s Future In-Law And His Mother