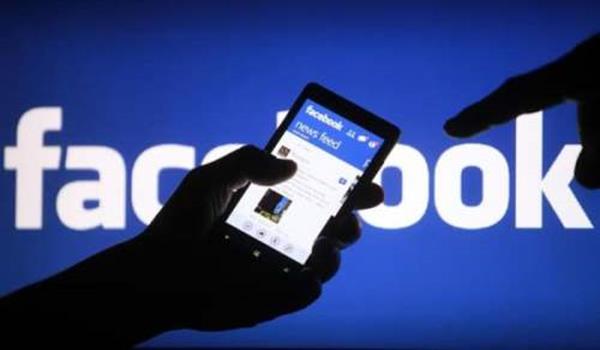 Facebook Inc, the world’s No 1 social network, is adopting the “hashtag,” one of the most recognisable features of its younger rival Twitter, in a move to position its Web service as an important complement to television, sporting events and breaking news.

Facebook said on Wednesday that it will begin to roll out the feature on its social network, making it easier for users and advertisers to find hot spots of user activity around specific events or topics.

The hashtag, which appears as the # symbol and was first popularised on Twitter, enables users to follow specific topics of conversation within a social network’s ever-changing stream of user comments.

Facebook users will now be able to group comments on the same topic by typing the hashtag alongside a keyword – such as #election – at the end of a post.

The hashtag has proven to be a handy system for social networking users to join online conversations as events unfold in real-time, such as political debates, television shows and sports. And it provides an easy way for advertisers to reach a particular audience.

“Between 88 and 100 million Americans log in to Facebook every night during prime time TV hours, which represents a significant opportunity for broadcasters, advertisers and our other partners,” Justin Osofsky, director, platform partnerships and operations at Facebook, said in a blog post on Wednesday. A recent episode of the Game of Thrones series on HBO generated 1.5 million mentions on Facebook, he said.

Until now, however, Facebook said in a separate blog post on Wednesday, its service lacked a “simple way to see the larger view of what’s happening or what people are talking about.”

Whether conversations about events on Facebook will have the same level of activity and comments as on Twitter is not clear. Unlike tweets, which are public and viewable to all users, most comments posted on Facebook are only viewable to a user’s circle of friends.

The company said that hashtags were the first of several new features that will be introduced to highlight discussions about events on Facebook.

The company is rolling out hashtags to roughly 20% of its users on Wednesday, with a full global launch expected in the coming weeks.