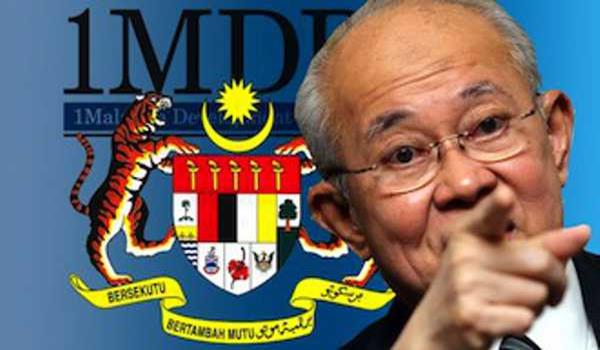 How to ‘topple’ a government, by Razaleigh

Ordinary people and groups can’t do it, but Parliament can, says the man who almost toppled Mahathir

Umno elder Tengku Razaleigh Hamzah gave a gentle putdown yesterday to talk by senior Umno politicians and government leaders repeating the phrases “topple the government” and “overthrow the government” at meetings all over the country.

“You need the military to do that. Normal people can’t topple the government,” Tengku Razaleigh told reporters yesterday at a Hari Raya open house in Bukit Jalil, according to Malaysiakini.

Zahid said at Ampang Umno he had been told by “trusted sources” of such a “plot”.

However, his other remarks showed he was merely talking about attempts to gather enough support from opposition and Barisan Nasional MPs for a petition against Prime Minister Najib Razak, using statutory declarations to show their lack of confidence in his government.

A vote of no-confidence is a standard method in Parliaments to dismiss a sitting prime minister.

Zahid put a sinister connotation to the moves by saying the “plot” was for the MPs to state they had a majority in the Dewan Rakyat and thus “topple” the government through the “back door”.

Tengku Razaleigh, who is Malaysia’s longest-serving MP, said “toppling” the government was out of the question. However, MPs could act within the Federal Constitution and table a vote of no confidence against Najib in Parliament.