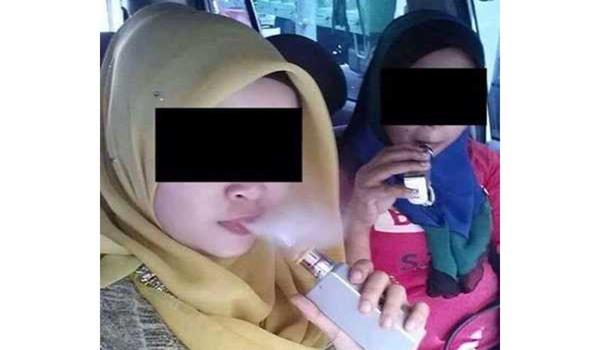 JOHOR BARU: The Sultan of Johor has ordered a ban on vaping in the state and His Royal Highness has given the owners of vape outlets a month’s deadline to close down.

“I am greatly disappointed that some people are bringing up racial threats and political threats,” he said in an interview.


Sultan Ibrahim Ibni Almarhum Sultan Iskandar said the state had the right to invoke bylaws under the local government laws to shut down vape outlets.

The Sultan ordered the state executive council to meet next week to hasten the process.

He said politicians should also stop pandering to businessmen in the vape industry.

“Why are these politicians giving in to these threats? I want to know if these businessmen would allow their children to vape if it is so safe and healthy as they claim.

“Do you want to see your children puffing away?

“It is a new business. What kind of businesses were they doing before this? Go back to your previous work,” he said.

The minister made the comment after several bumiputra groups lodged a police report warning that the crackdown on vape could cost Barisan Nasional more than a million votes in the next general election.

The Johor Ruler said there would be long-term health effects of vaping and the medical cost, borne by taxpayers, would be staggering.

He said the ban in the state would cover all sales of vape products.

“It is also very clear, under the laws, that these vape outlets cannot sell nicotine, so why are we expected to close an eye to such disregard of the law?


“If we allow this to continue, we will be seeing a whole new form of addiction among our youth,” he said.

The Sultan warned that those who flouted the law after Jan 1 would face the consequences.

Health experts have said that there has not been any scientific evidence to prove that e-cigarettes would help smokers with addiction.

They said it would not help smokers to quit but start a new form of addiction instead.