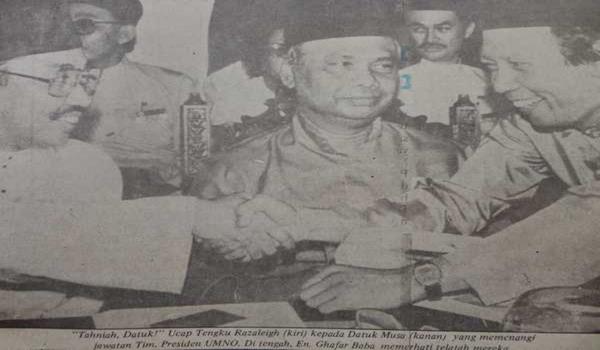 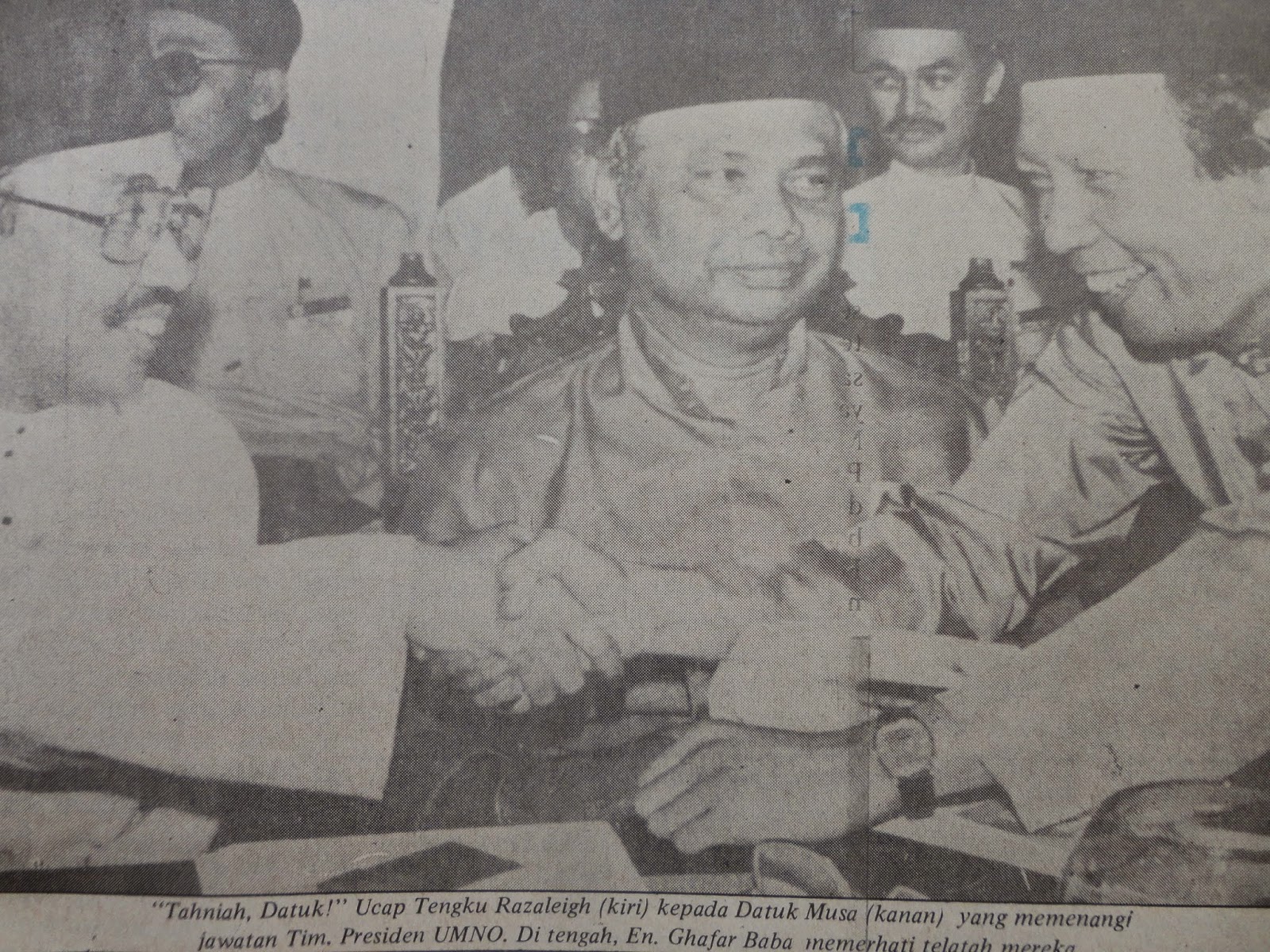 1. My very good friend, colleague, former Deputy President of UMNO and Deputy Prime Minister, Tun Musa Hitam blames me for the failure to achieve Vision 2020 (read here). It is all because I failed to groom successors at all levels.

2. My first failure was Tun Musa Hitam himself. He could not wait for me to retire. So he resigned after 5 years being with me as my deputy, in a Government his boys called the MM Government.

5. These he did even though I overlooked his bad faith and later appointed him as Special Envoy to the UN with ministerial rank.

7. I and Ghafar Baba won. Then I appointed all those who were not loyal to me as ministers in my cabinet. One of them, Tun Abdullah, eventually was named my successor as Prime Minister. Far from choosing only loyalists, I chose those disloyal to me.

9. Dear Musa, thank you very much for pin-pointing the cause of the failure of Vision 2020. You must have known this in 1986, long before the Vision. It must have been your foresight which caused you to resign from the Government I headed. So no one can blame you. Your service to me and the nation will go down in history.