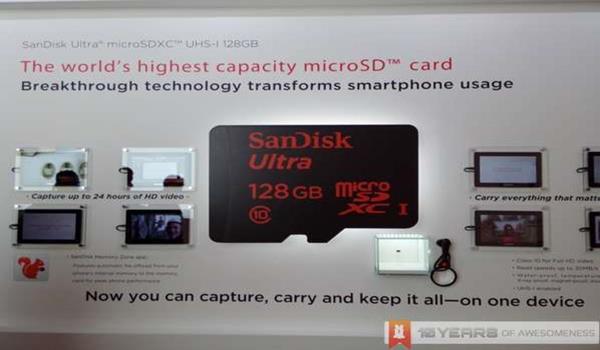 Designed for Android smartphones and tablets, this memory card offers the highest video recording performance available for memory cards, and the capacity allows for continuous recording of up to 24 hours of HD video. Given that there are few, if any, mobile devices that support microSD cards of this capacity, it does beg the question why Sandisk are releasing the memory card.

More importantly, this technological breakthrough isn’t exactly cheap, either: it will retail in the US for $199 (around RM630). Yup.