The influence of climate on Malaysia’s mass flowering phenomenon 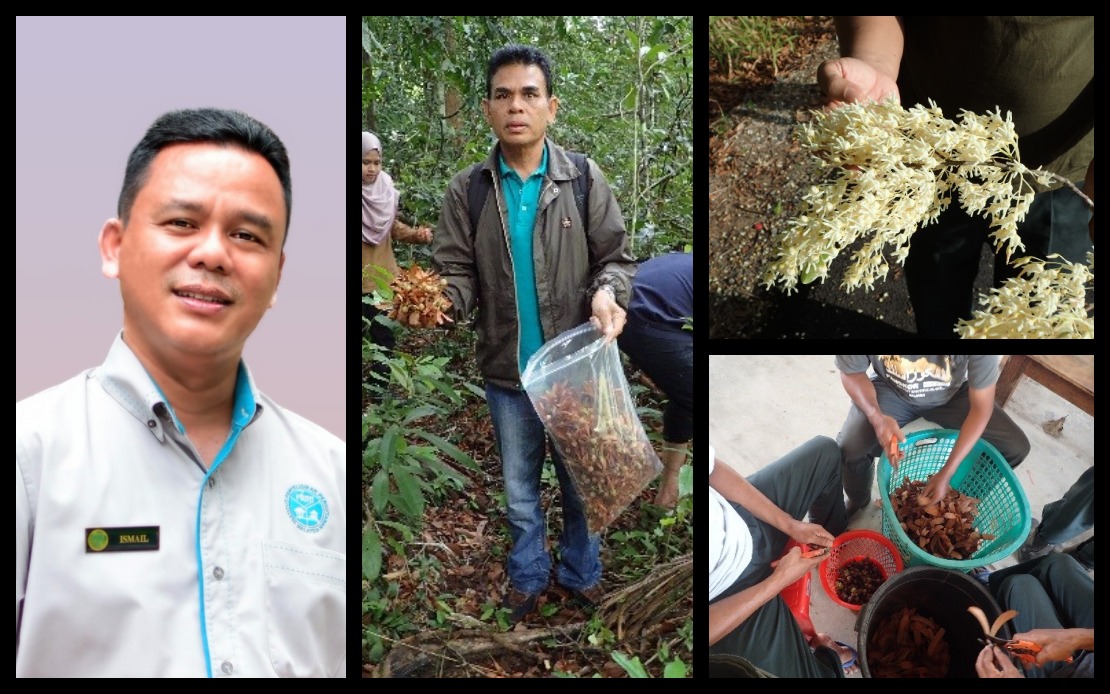 Prolonged drought and minimum daily temperature are the factors that trigger intermittent mass flowering in the country, according to a Forest Research Institute Malaysia (FRIM) study.

He said the study was with the Smithsonian Forest Global Earth Observatory (ForestGEO) in the US and National Dong Hwa University (NDHU) in Taiwan.

“There is a hypothesis that the phenomenon is a strategy by the plants to maximise the survival rate of seedlings,” Ismail said in a statement.

He added that trees bloom abundantly at irregular intervals of two to 10 years, but the flowering cycle of dipterocarps is five to seven years.

Ismail said profuse blooming in Southeast Asia led to over 80 per cent of the canopy being covered in fruit and over 50 per cent for a mature tree that may flower over three or four months.

Aside from this, the Parashorea sp (dipterocarp species) at the Chalok Forestry Training Centre, Terengganu bore a lot of fruit and seeds were collected in April for germination at SPF Mata Ayer.

This year, mass flowering was followed by mass fruiting for 50 – 60 per cent of the dipterocarps at the FRIM campus in Kepong, Kuala Lumpur and the seeds were collected by FRIM’s Seed Technology Laboratory for cultivation.

FRIM’s research into the phenomenon was presented at the second Greening Malaysia Campaign webinar series themed ‘Mass Flowering of the Malaysian Rainforest: Capitalising on the Event for Mass Production of Planting Materials’ on July 30.

Co-organised with the Ministry of Energy and Natural Resources (KeTSA) and The Habitat Foundation, it saw the participation of almost 1,200 people from countries like Thailand, the Philippines, Indonesia, Japan and Australia, and was followed by 3,058 people on Facebook Live.

We use cookies on our website to give you the most relevant experience by remembering your preferences and repeat visits. By clicking “Accept All”, you consent to the use of ALL the cookies. However, you may visit "Cookie Settings" to provide a controlled consent.
Cookie SettingsAccept All
Manage consent

This website uses cookies to improve your experience while you navigate through the website. Out of these, the cookies that are categorized as necessary are stored on your browser as they are essential for the working of basic functionalities of the website. We also use third-party cookies that help us analyze and understand how you use this website. These cookies will be stored in your browser only with your consent. You also have the option to opt-out of these cookies. But opting out of some of these cookies may affect your browsing experience.
Necessary Always Enabled
Necessary cookies are absolutely essential for the website to function properly. These cookies ensure basic functionalities and security features of the website, anonymously.
SAVE & ACCEPT