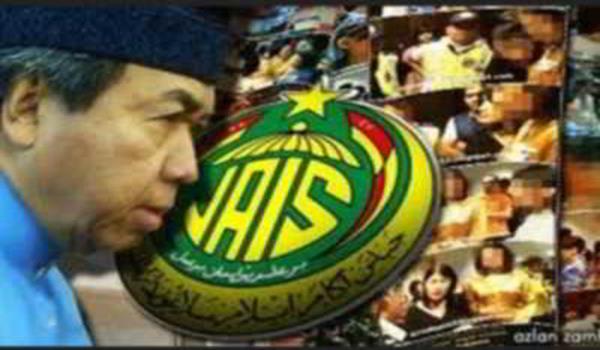 The DAP seems to be testing Umno and the government reactions on the use of the word ALLAH by the Churches but until today, the Chinese-based multi-racial party has yet to get any response that can further the party’s onslaught.

Any reaction from Datuk Seri Najib Tun Razak who is the Prime Minister and president of Umno will suffice for the Chinese-based party to ‘hit’ the invisible limitations to strengthen its base in Sabah and Sarawak.

For peninsular Malaysia, DAP needs no more strength as the Chinese have given them total support, sort of, in the last May 5 general election and now the party aims for Sabah and Sarawak.’

Its not much for the Chinese votes but more for the bumiputras who are majority Christians who are currently still ‘torn’ between ‘trusting a Chinese-based party and the ruling state government party’ that has been protecting and championing their cause.

Umno has so far not come out with any reaction that could further provide ‘ammunitions’ for the DAP and other opposition parties to hit out at as Umno’s stand would be considered as the government’s stand given the fact that Najib is also head of the government.

Thus far, DAP leaders have been pressuring Najib to make a stand on the issue and Najib is keeping mum, no one has any idea of what is in his mind.


The situation is further exaggerated with the raid on January 2 where Jais officers raided Bible Society of Malaysia premises in Damansara Kim, Selangor, confiscating 350 Bibles in Malay and Iban languages, and arresting its senior officials.

However, if one goes by the Selangor Umno’s stand, one can read that the state Umno, on its own, is angry with Padre Lawrence Andrew for what the Malay-based party described as ‘going against the decree of the Sultan that no one in Selangor should use the word ALLAH except for Muslims.’

Does the state Umno reflects Umno’s stand? No one can make any assumption nor interpret Umno’s stand going by the action of Selangor Umno but one thing is clear – the National Unity Consultative Council (NUCC) can give an indication of the government’s stand on the issue.

The reality is that the issue is political – the reason why Najib keeps mum – until good sense prevail or every quarter involved think rationally devoid of politics and emotions.

And DAP has to try harder to make Najib or Umno play to its gallery.