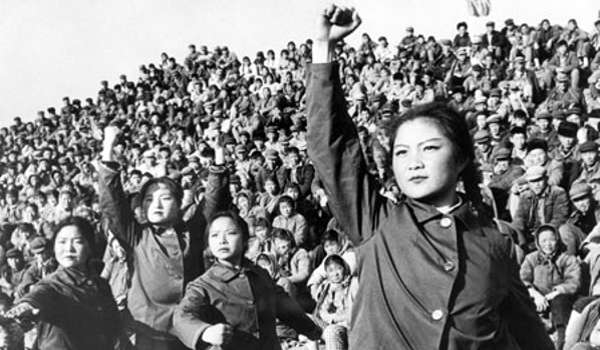 1921 – now : Soviet intervention through Dr Sun Yat Sen’s plea for help. establishment of China Communist Party. The great CIVIL WAR errupted between KMT & CPC. Until now, the civil war is still on as there is no armistice treaty and/or peace treaty has been signed both parties.

Now let us look at Malaysia :-

1945 – 1946 – The British Military Administration in Malaya including Singapore.

1946 – The Malayan Union, excluding Singapore. The civil resistance by the Malay.

1948 – The formation of Federation of Malaya.

Please take note that the Malayan Communist Party started arms resistance against the British Malaya in 1948, The Malayan emergency – DHARURAT.

Ini jawapan dari Pasukan Telegram: PUBLIC NOTICE  On 8 August , we were informed that personal Telegram accounts belonging to the Prime Minster and Minister of...

We use cookies on our website to give you the most relevant experience by remembering your preferences and repeat visits. By clicking “Accept”, you consent to the use of ALL the cookies.
In case of sale of your personal information, you may opt out by using the link Do not sell my personal information.
Cookie settingsACCEPT
Manage consent

This website uses cookies to improve your experience while you navigate through the website. Out of these, the cookies that are categorized as necessary are stored on your browser as they are essential for the working of basic functionalities of the website. We also use third-party cookies that help us analyze and understand how you use this website. These cookies will be stored in your browser only with your consent. You also have the option to opt-out of these cookies. But opting out of some of these cookies may affect your browsing experience.
Necessary Always Enabled
Necessary cookies are absolutely essential for the website to function properly. This category only includes cookies that ensures basic functionalities and security features of the website. These cookies do not store any personal information.
Non-necessary
Any cookies that may not be particularly necessary for the website to function and is used specifically to collect user personal data via analytics, ads, other embedded contents are termed as non-necessary cookies. It is mandatory to procure user consent prior to running these cookies on your website.
SAVE & ACCEPT
Go to mobile version